The brainchild of Winslow Bent, Founder, Legacy Classic Trucks has grown to be the premier truck restoration Facility in the Unites States. Legacy ships vehicles all over the world. Each vehicle is built with a specific customer in mind.

Legacy builds several lines of Vehicles, including the Legacy Power Wagon Conversion, the Legacy Scrambler Conversion, and the Legacy Napco. They also take on custom jobs and specialize in rare and special trucks, such as Diamond T, Mack, Studebaker, and Hudson. Whether as a compliment to a ranch or a hardworking commercial vehicle, Legacy is the Best of the Best. 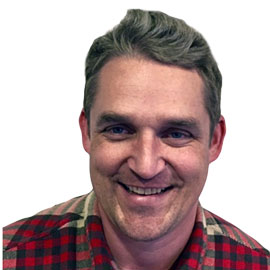 Legacy grew from the Winslow Bent’s frustration with vehicles that simply could not perform “as advertised”. Drawing from a manufacturing mindset, Bent drew from all aspects of Automotive, Marine, and Military to bring the finest and toughest technologies together. As his skills grew, the automotive community took notice.

Winslow Bent was born and raised in Lake Forest, Illinois. His father owned a manufacturing business and restored military vehicles as a hobby. In high school Winslow co-founded the Lake Forest Classic Car Club. He then became certified in Engine Rebuilding and Welding. He moved west in 1992 to attend Fort Lewis College in Durango, Colorado. Bent then moved to Jackson Hole, Wyoming, in 1999. His automotive achievements include Circumnavigating Australia and driving the Pan-American Highway. When not working on old trucks, Winslow enjoys spending time with his wife Andrea and their daughter Julia. 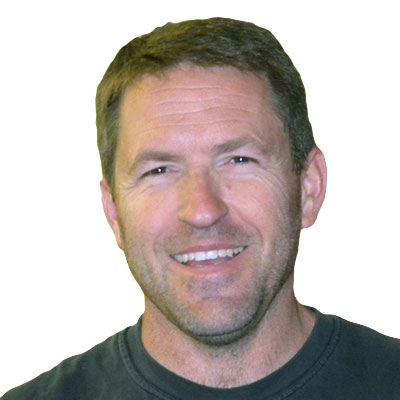 Erik Johnson, 50, was born and raised in Jackson Hole, Wyoming. He started automotive work when he was 16 years old and opened his own Automotive Repair Business by the time he was 28. Tired of basic Auto Repair, Erik sold his business in 2009 and came to work for Legacy. When not working on fire-breathing powertrains Erik spends time at his cabin in Washington with his dog Sam. Naturally, he built the cabin himself.

Check out Restoration services and 3 stage restoration process for detailed information about what we can do for your project.
Also browse our Inventory and see previous builds, available builds, and other project vehicles.

Thanks for signing up!